So while preparing for some Self-Promotion, I took a long, hard look at the (art)work I’ve been doing over the last few years, and came away feeling that a lot of it isn’t up to snuff, and worse yet, a significant portion of what’s left doesn’t really line up with what I want to do, but what I’ve been paid to do.

Casting about for something polished that would show the former yielded no results, because I’ve never really been happy with the coloring processes I’ve been using over the years, and tend to find it more of a chore than anything else. I’m not sure if it’s because I don’t do it enough, which makes me less likely to do it on my own time, or just that the process is inefficient to the point that it becomes unenjoyable.

In truth, I think it’s a bit of both.

Anyway, I told you all that because I was planning to start coloring sketches each day/night, but wrestling with Illustrator and navigating Adobe’s labyrinthine, less-than-helpful Help system pretty much ate up all the time I had allotted for that exercise. I know more than I did before, but I haven’t the time to apply it at present, so I’ll leave you with this sketch that I intended to color but couldn’t, because in the nature of the project, I shall have to do a new drawing tomorrow and color it, instead of advancing on the same one. 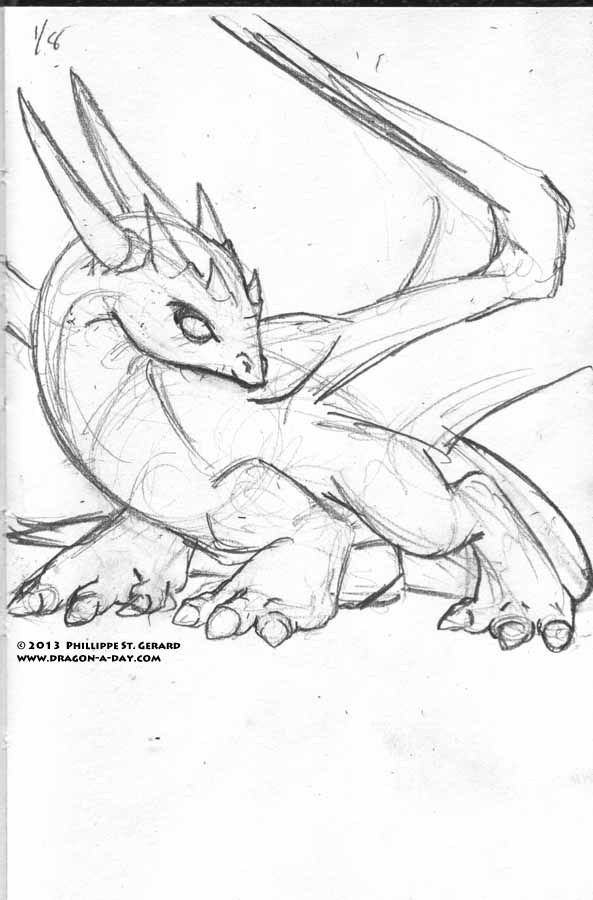