Tonight’s Bored Meeting was the last one I’ll have to suffer through; some other unfortunate is taking my place in the organization. I feel bad for her, but I think that she’ll fit right in.

Nevertheless, I did a lot of drawing:

As some of you may know, I’ve been going through a few rough patches: 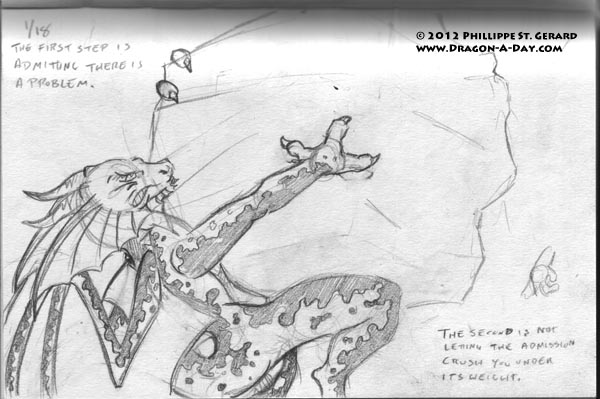 The first step is admitting there is a problem. The second is not letting the admission crush you under its weight. 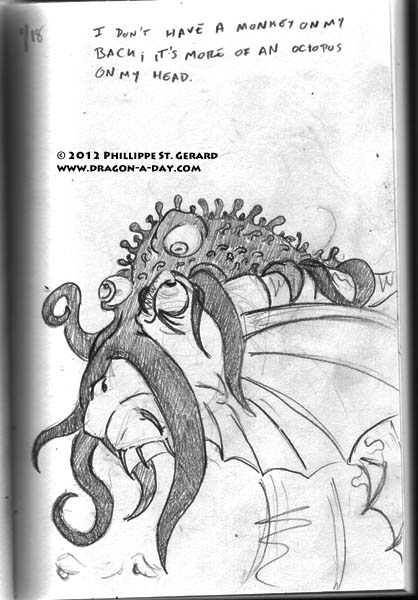 I don't have a monkey on my back; it's more like an octopus on my head. 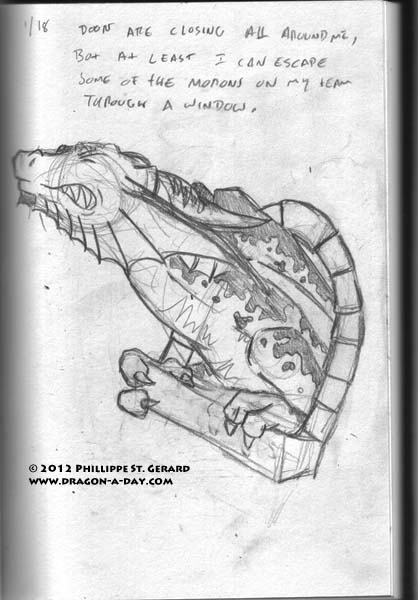 Doors may be closing all around me, but at least I can escape some of the morons on my team though a window.

This last one almost ended up as a joke on this image from October, but I think that this came out better.

Eventually, I got tired of wrasslin’ with my inner demons and just started drawing: 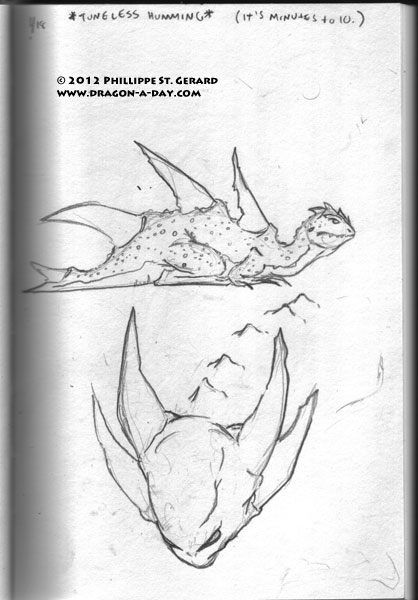 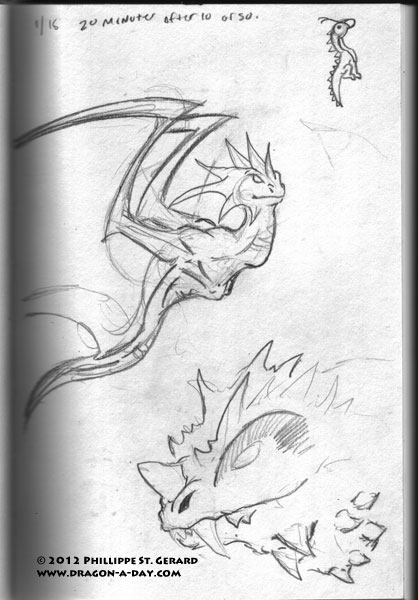