Speedpaint Sunday 66: Back to the… you know.

I’ve come to the conclusion that training oneself to see differently is rather taxing.

So I was raised on a healthy diet of lines. I understand the idea of shadows and texture, but during that time, never had much need for applying them, aside from the occasional Streetfighter II-esque drop shadow or a pattern that would kind of get boring after awhile. 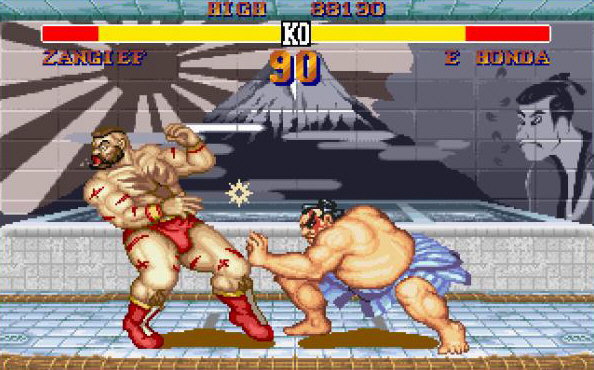 And the efforts of the last few weeks have resulted mostly in trying to get away from linework, or turn my lines into something that they’re not, and aren’t exactly meant to be- shadows and texture.

So, I know that I’ve tried this before, and I’m not a huge fan of it, but I kind of didn’t know what else to do, but I tried working with blobs of color (well, black and white) against a  textured background, and came up with this. 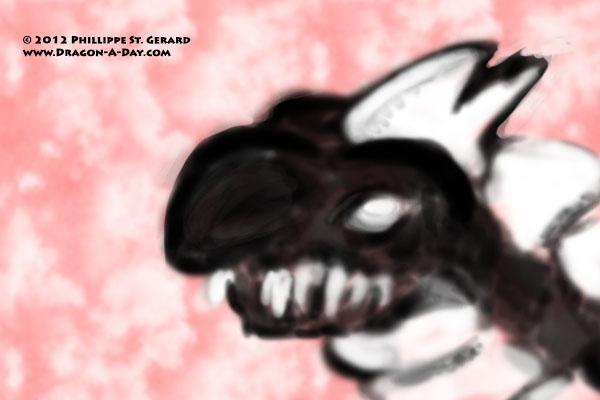 I’m not thrilled with it, but to be fair, I was working quickly without a definite direction. Don’t have much else to say at this point, aside from I think I need to find a new way to go about this.

This entry was posted in Speedpaint Sunday and tagged monochromatic, technique. Bookmark the permalink.