So you might have heard that the Northeast (more specifically, New England and some points south and west of it, but we’re getting some of it too) is getting walloped again by a “superstorm,” this time one that’s supposed to dump 3 feet of snow on Boston and its surrounds. Here in NYC, there’s a gentle but persistent snowfall happening, but apparently it’s supposed to be worse. 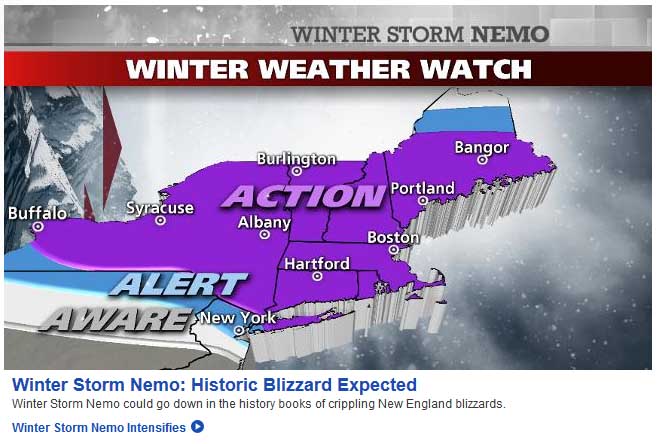 Anyhoo, in the wake of people  lining up for gas and buying all the bottled water that exists, how could I do anything but a reprise of the Blizzard Dragon who hasn’t had cause to show its head for several years?

As it turns out, I still haven’t done a definitive full body for it, and tonight was no different, but I’m pretty happy with what I ended up with: 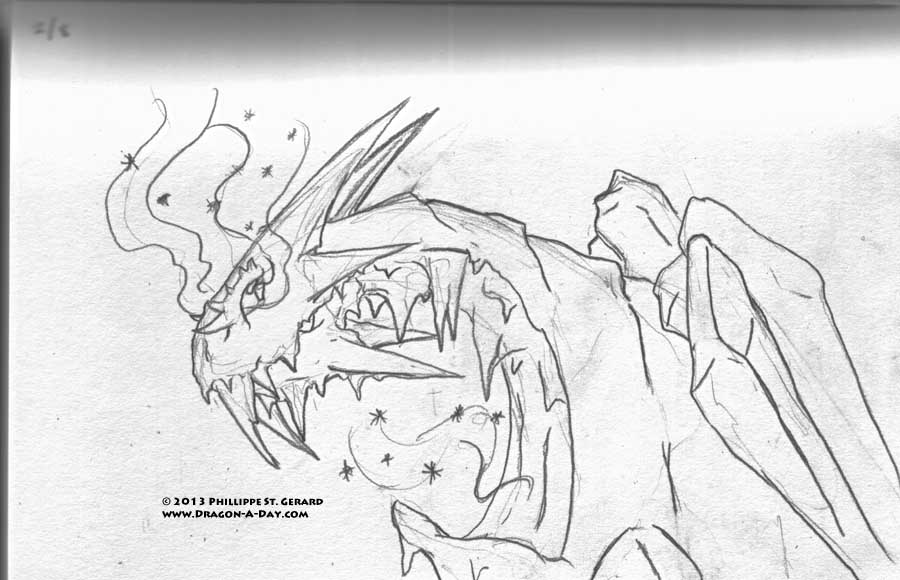 The long neck never seemed quite right, probably because it was totally unsupported, with the large head at the end and ended up looking overbalanced. I’ve done at least one shorter-necked version, but this one is shorter still, I think.

The cavernous chest cavity also seems more fitting, though I probably ought to see how it will work with the rest of the creature in the long run.

This entry was posted in Dragon-A-Day, Online, Sketch and tagged blizzard, catastrophic. Bookmark the permalink.