So since it’s March 16th, I could have dome something about wrasslin’, but I didn’t. 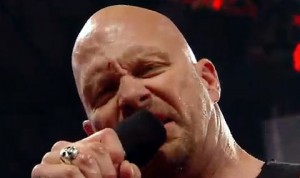 I might also have done something in homage to Wales’ crushing victory over England this afternoon (I was at KO Pies in Boston, and they had the rugby match on), but I didn’t. I ought to draw Y Ddraig Goch again sometime soon, though… 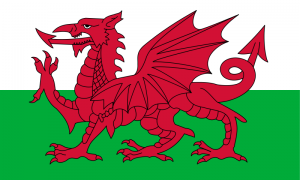 For the sake of reference.

Instead, I did something that only one other person will get, and if I explain the reasoning behind it, she will probably hit me. 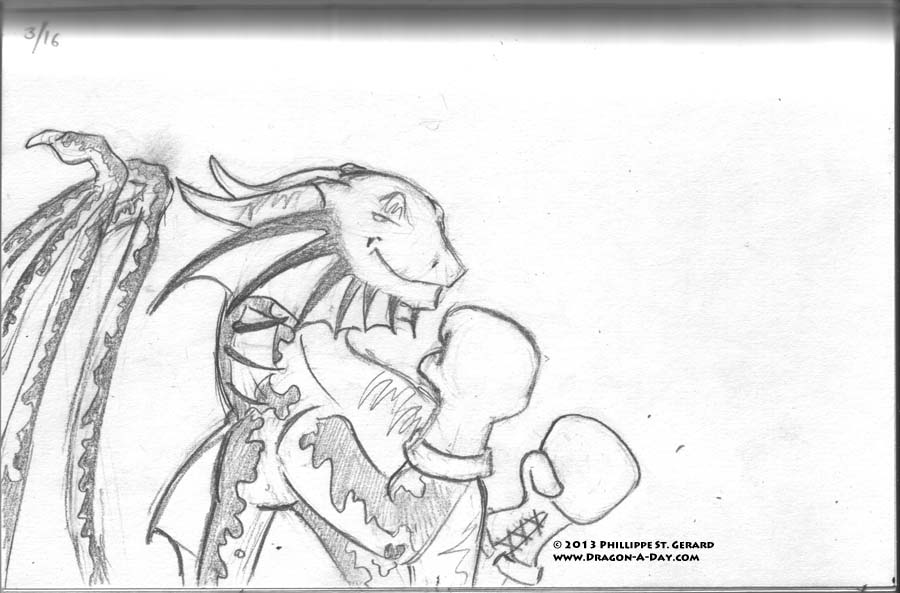