So this happened on my phone (I make no apologies for having a dumbphone that could not take screenshots; content yourselves with this transcript):

Me: I’ll put it on the list. There’s already a Catastrophic Blizzard Dragon, so I’ll have to think about the differences.

Hm: it can have a vortex belly

Him: A fat belly 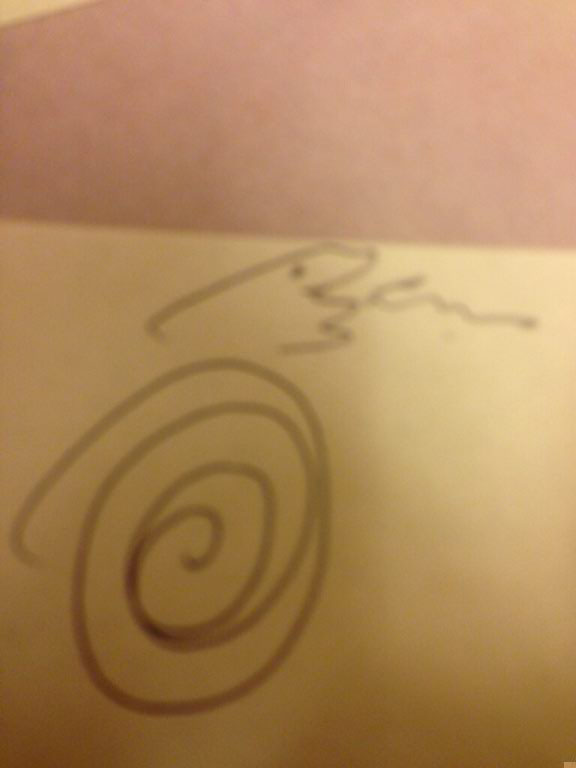 While the concept sketch is vaguely reminiscent of Poliwhirl, I’m pretty sure that’s not the intention. Therefore, I am using my limited knowledge of the Polar Vortex and comparing it to my concept of a Blizzard. 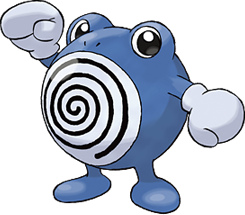 From my limited understanding (I am mildly sleep-starved after the last few nights of illness and it’s late), the polar vortex is a thing that is always around, and sometimes descends from (you guessed it) the poles in response to outside conditions, whereas a blizzard can be a freak occurrence.

According to Wikipedia, a vortex can last for a month; this conflicts with my idea that I had while working that the blizzard might last longer, though the vortex might be more powerful- I would have sworn that I wrote something a few years back about the Blizzard dragon counseling the other Catastrophic dragons or something that set it as patient and merciless, but I can’t find it- since the weather reports have been bleating about “brutal cold” for the last few days (and it’s been cold, though on occasion it’s been springlike as well), that kind of colored my thinking.

Anyhow, I guess I said all of that to tell you that based on my initial impressions (as opposed to recent findings) that Polar Vortex implies something a bit more kaiju-like than the classically draconic shape of the Blizzard Dragon– it comes and stomps its way across your continent as opposed to a blizzard that shows up in a singular location and is content to watch the creatures in it freeze to death. Or something.

Anyway, I did this. I put the vortex in the belly, though it’s a bit reminiscent of the Blizzard Dragon’s open chest: 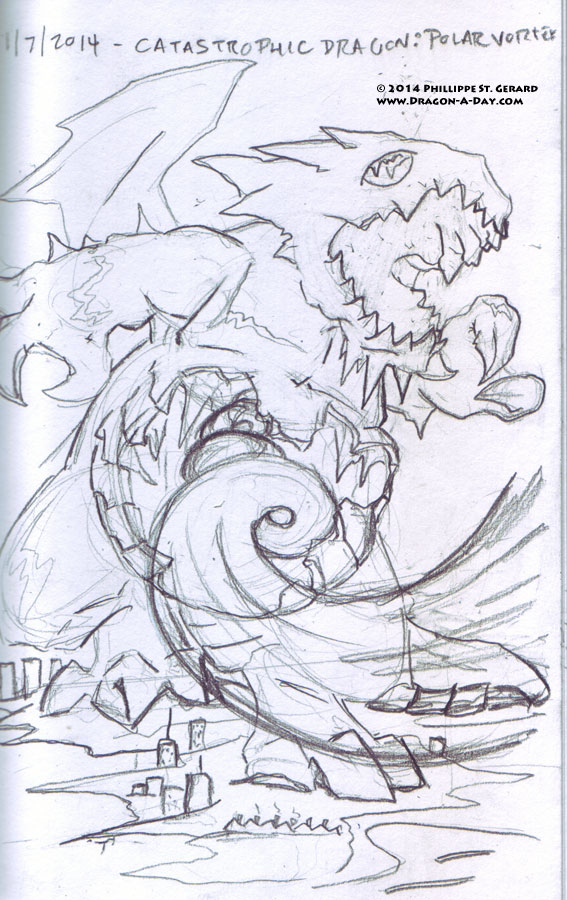 And that’s all you’re gonna get out of me. I should have been in bed like 4 hours ago.