So I went out to Boston today.

had the brilliant idea that I would post this on my way home because I would be taking a bus and a very late hour, and by the time I got home I wouldn’t want to do it. That last part was true. Unfortunately, I ended up taking the Lucky Star bus, one of the ill-fated (but of somewhat less ill repute) Chinatown buses that go between New York and Boston.

Without getting too much into the details of the trip (you can probably find more lovingly-crafted descriptions of Chinatown Bus adventures on Yelp or something), suffice it to say that there were no lights until the last 45 minutes of the ride, and the (presumably new and/or improved) bus rattled and shook like… I don’t  even have a good metaphor, but it did, I’ll just leave you with this: 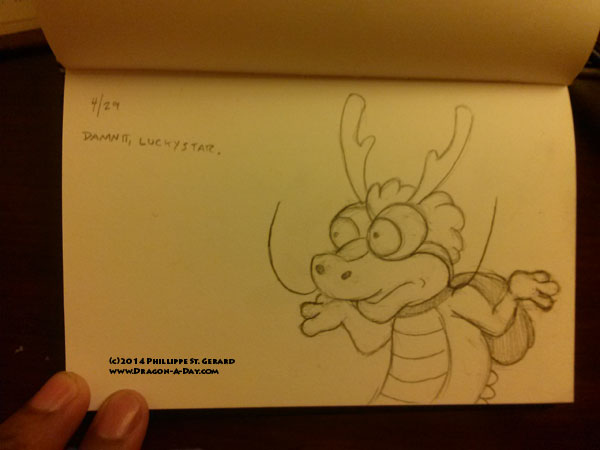 That nonchalant fellow would be this guy: 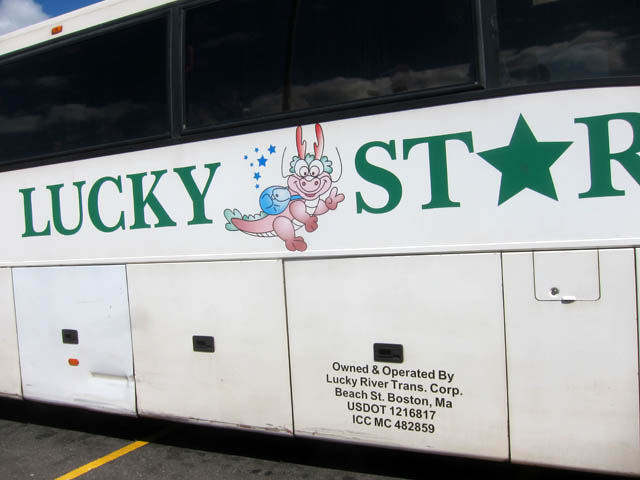