I really want to go out and play Magic tonight. I even made a new (and probably not very good nor as interesting as I hoped) deck.*

But, since I’ve been sleeping really poorly this week and the thought of staying out till past midnight tonight (even with the promise of staying in bed all day tomorrow) gave me a headache, I’m going to bed instead. Hooray. 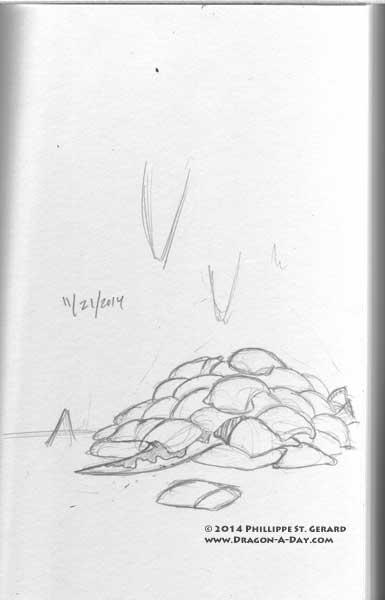 It’s kind of a lifegain deck built around Darien, King of Kjeldor, but there’s not as many Blood of the Martyr-style effects as I thought there were, so my surprise armies of tokens are not quite a thing.