So my anthropomorphic Dromoka had me thinking that I might as well try my hand at doing something similar with the other four. I thought I would start with Kolaghan, but I found myself unable to concentrate. Rather than try to make a silk purse out of the sow’s ear of a bad pose I found myself saddled with, I just did some head studies instead- even though the “broods” are named for the dragonlords, they still seem to have more than a little uniqueness among individuals, and maintaining that while emulating the iconic seemed like a fine line to walk when doing it deliberately. 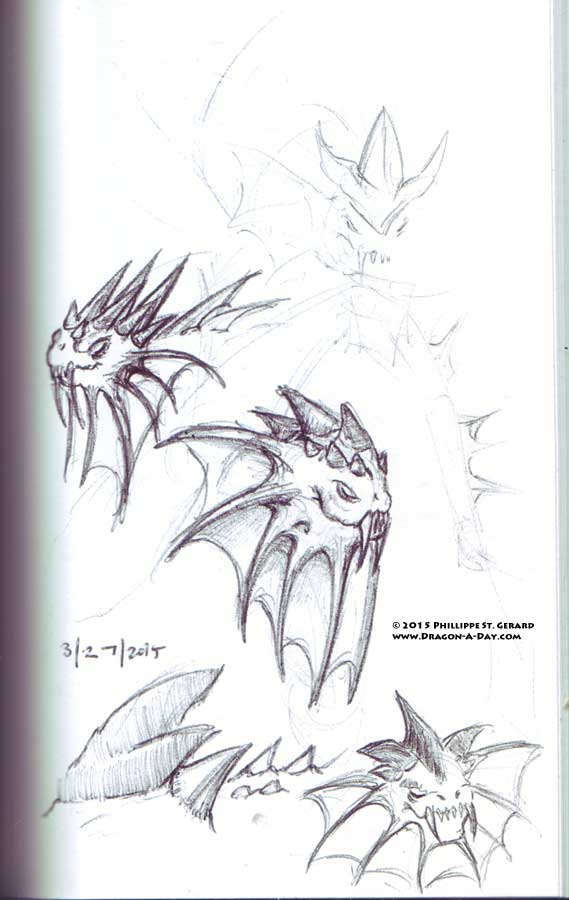 I like the idea and want to pursue it, though. We’ll see where it ends up amidst Grootslanging (you thoguht I forgot, didn’t you?) and what-all-else.