So I spent the last 3 hours or so in an Important Conversation and am kind of burned out. So instead of a followup on yestereve’s confidence sketch, instead we turn on the Fake Word Generator and do whatever falls out of my head, because it’s waaaay late on top of that. 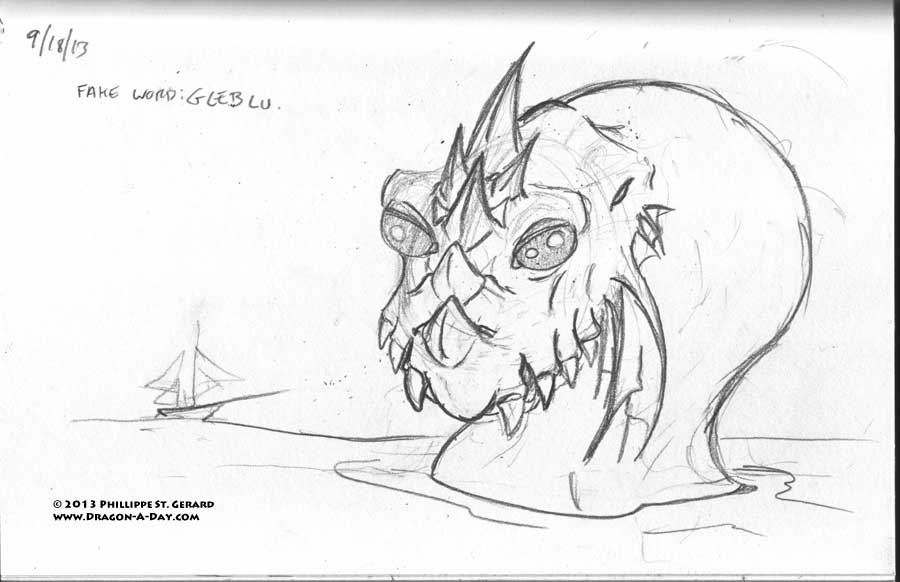 Not sure why fake words have me thinking about heads/faces first, but it’s something.

This entry was posted in Dragon-A-Day, Online, personal, Sketch and tagged fake word. Bookmark the permalink.