There’s an adorable blue dragon hatchling in the artwork of the “Mail” section of the Neverwinter Gateway. 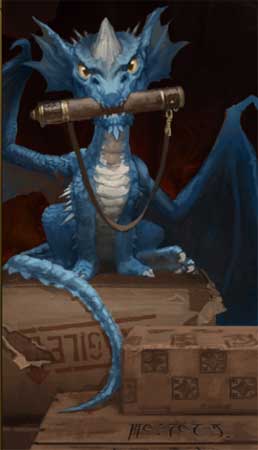 The girlfriend and I were talking about the game and she suggested I draw a courier dragon. Some conversation about owls ensued, but this was the result: 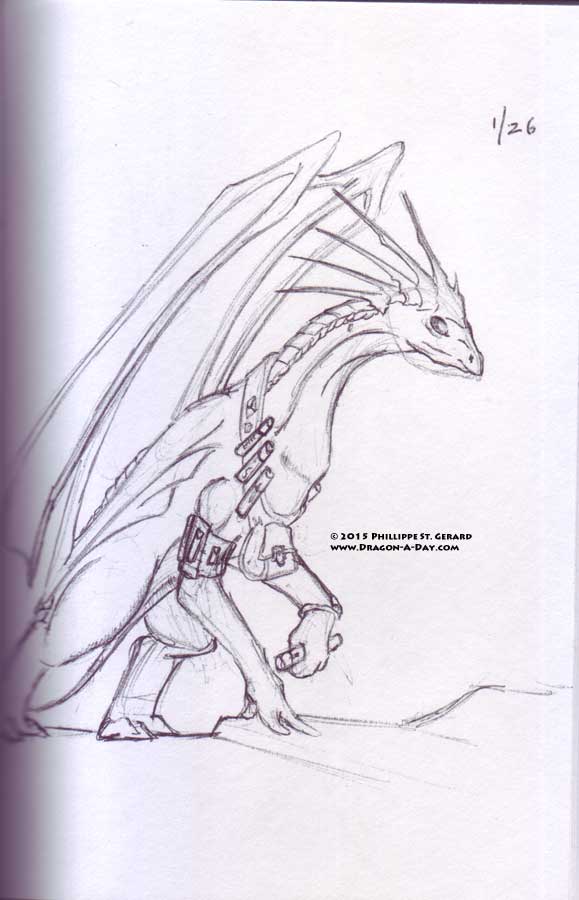 Partway through I kind of wondered if it was getting a bit too close to that other long-necked dragon I was messing around with a few months ago, but it’s actually pretty  different. If I had planned it a bit better, I would have given the hind feet a better treatment, but I still like it.