So in the interest of having things ready for the General Public, I was working on an image along the lines of branding and such *coughcough* Facebook *coughcough*. 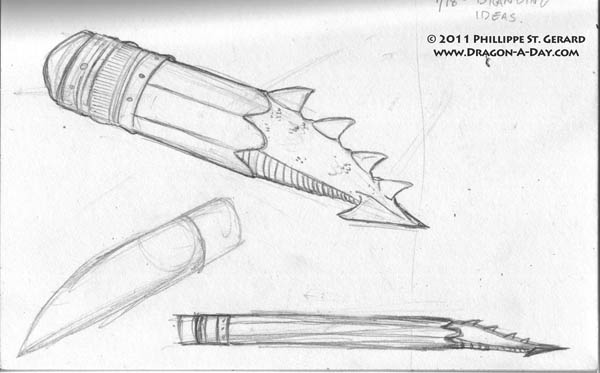 I really like the concept, but I don’t think that the execution is quit there yet. I started coloring the larger one anyway, but didn’t have enough time to finish it, which might be just as well.

This entry was posted in admin, Dragon-A-Day, Reboot and tagged Internets, logo. Bookmark the permalink.